The Lion is Re-introduced into Rwanda 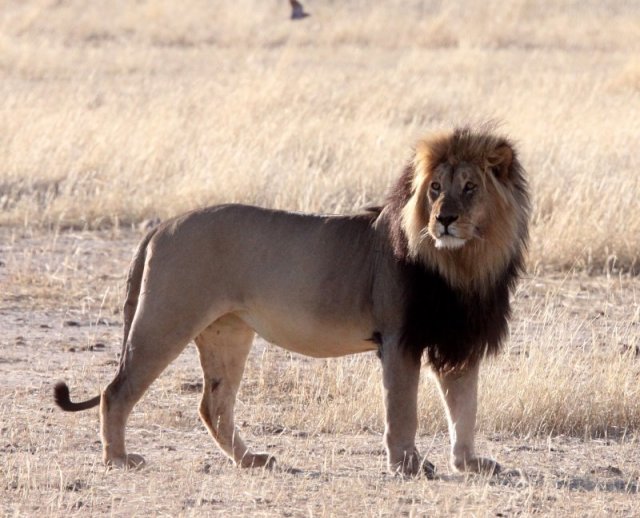