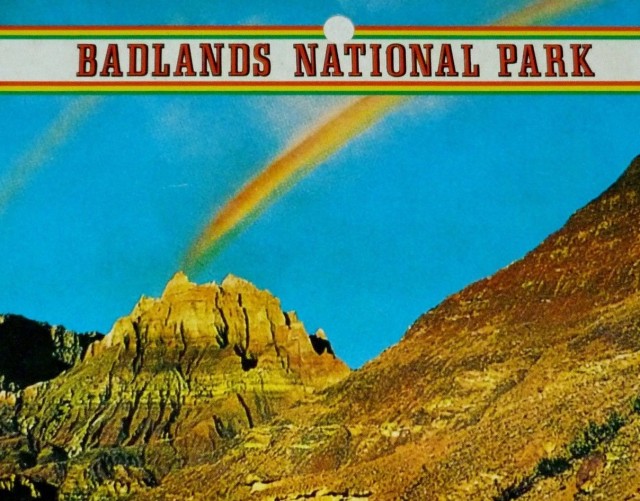 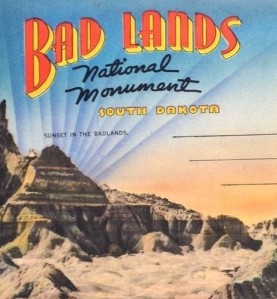 Amazingly beautiful, yet mystical, the Badlands received their name from the Lakota Sioux tribe and French fur trappers. The Lakota first referred to this place as “Mako Sica”. Later, French trappers would called the area “les mauvaises terres a traverser”. Both of these names are translated into English as “bad lands”, or “a difficult place cross”.