The Gir National Park is located in western India. The major drawing point of this national park is its Asiatic Lions (Panthera leo persiaca). 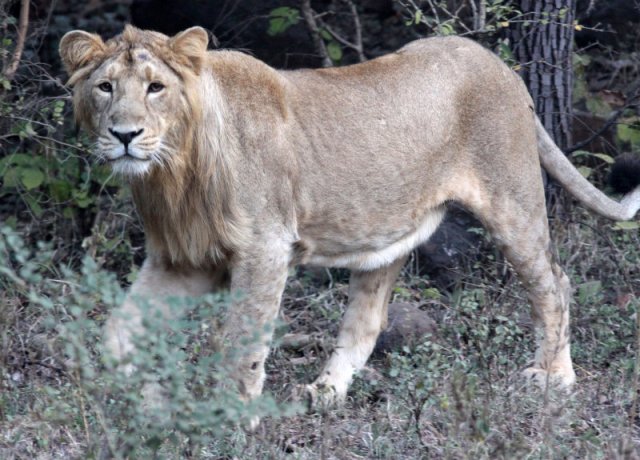 There are four major types of habitat in the Gir National Park. First is the Teak forest which occurs in nearly half of this national park. The Teak forest includes the following species of tree: Khair, Sadad, Timru, Babul, Amla, Moledi, Dhavdo, Kadayo and Bahedo. The second habitat type is the non-Teak forest which includes the following species of tree: Khair, Dhavdo, Sadad, Timru, Amla, Moledi, Kadayo, Salai, Simal, Khakhro, Ber and Asundro. The third type of habitat is found along the major rivers and streams of the park and include the following plants: Jambu, Karanj, Umro, Vad, Kalam, Charal, Sirus and Amli. The fourth habitat includes Prosopis and Casuarina that were planted in the coastal border. 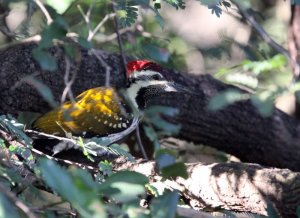