The world’s largest and most populated continent, Asia makes up nearly 30 percent of our planet’s total land mass. Asia is the most culturally diverse continent on earth and home to nearly 60 percent of the human population. Asia has many types of climates and geographic features giving it a diverse set of ecological habitats. Asia has arctic and subarctic climates in Siberia, arid deserts in Mongolia and Arabia, temperate steppes and plains in much of Russia, coniferous and deciduous forests in China and India and tropical rainforests throughout Southern Asia. Two of the largest deserts in the world, the Arabian and Gobi Deserts, are found in Asia. The tallest mountain range in the world, the Himalayas Mountains, and the third longest river in the world, China’s Yangtze River, are both found in Asia. 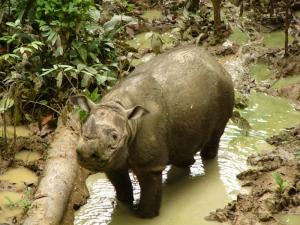 Sorry comments have been eliminated due to excessive spamming